A long time ago in a galaxy far, far away…

From Egmont Books comes Adventures in Wild Space, a series of books for younger readers set in the beloved Star Wars galaxy. Taking place in the dark times following the fall of the Old Republic and the rise of the Empire (ie, between Episodes III and IV), the series follows plucky youngsters Lina and Milo Graf as they escape into uncharted space following the abduction of their parents by the cruel Imperial Captain Korda.

Here’s the official synopsis for The Nest: ‘When the parents of Milo and Lina Graf are abducted by agents of the evil Empire, the children must undertake a perilous journey across the unknown reaches of Wild Space to rescue them – and to discover hope for the future. In this second full-length adventure, Milo and Lina trace their latest clue to a remote jungle world – where a terrifying beast lies in wait…’

And here’s the official back-cover blurb for The Dark: ‘In this fourth full-length adventure, Milo and Lina find themselves adrift in a starship that is spiralling towards disaster. A dangerous criminal is on the loose, the Empire is closing in – and something even deadlier awaits them in the darkness …’

The series comes to its thrilling conclusion in The Rescue, as Milo and Lina discover that their parents Auric and Rhyssa are being held prisoner on Agaris, a mysterious world deep in Wild Space. Arriving in a stolen Imperial transport, the kids must effect a daring rescue under the nose of the Empire’s most feared military commander, the Grand Moff Tarkin himself. With new aliens, deadly battles and action on a grander scale than ever before, this is an epic finale to the Adventures in Wild Space series.

Warning: stripos() expects parameter 1 to be string, array given in /var/sites/t/tomhuddleston.co.uk/public_html/wp-content/plugins/fetch-tweets/include/class/request/http/FetchTweets_HTTP_Base.php on line 621

Warning: preg_match() expects parameter 2 to be string, array given in /var/sites/t/tomhuddleston.co.uk/public_html/wp-content/plugins/fetch-tweets/include/class/request/http/FetchTweets_HTTP_Base.php on line 631

Warning: stripos() expects parameter 1 to be string, array given in /var/sites/t/tomhuddleston.co.uk/public_html/wp-content/plugins/fetch-tweets/include/class/request/http/FetchTweets_HTTP_Base.php on line 621

Warning: preg_match() expects parameter 2 to be string, array given in /var/sites/t/tomhuddleston.co.uk/public_html/wp-content/plugins/fetch-tweets/include/class/request/http/FetchTweets_HTTP_Base.php on line 631 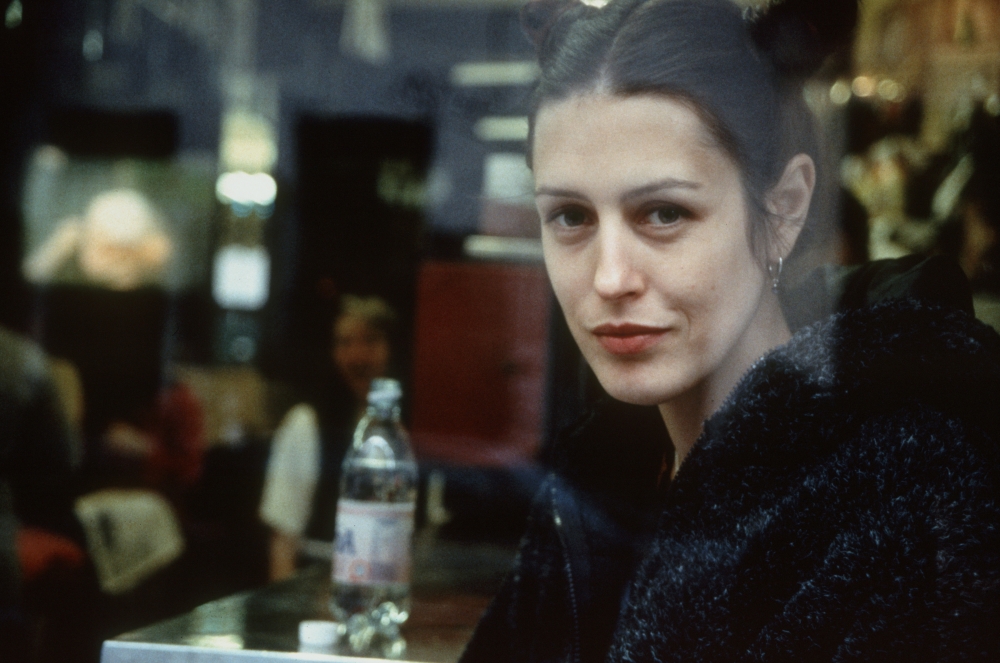 The statue will be on a 10ft plinth to avoid vandalism https://t.co/VXRM9nXW6J

The Green Cross Code Man visited our primary school, and rumours were flying beforehand that he was also secretly Darth Vader. I'll never forget the ripples of fear that passed through the assembly hall as we waited for him to take the stage. #RIPDaveProwse twitter.com/HamillHimself/…

So sad to hear David Prowse has passed. He was a kind man & much more than Darth Vader. Actor-Husband-Father-Member of the Order of the British Empire-3 time British Weightlifting Champion & Safety Icon the Green Cross Code Man. He loved his fans as much as they loved him. #RIP pic.twitter.com/VbDrGu6iBz 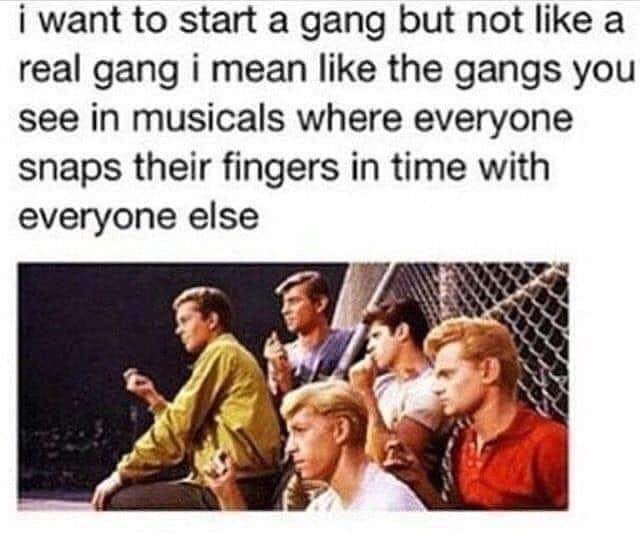 Just seen A NEW LEAF for the the first time and the 'head in the armhole' scene is one of the best things ever. 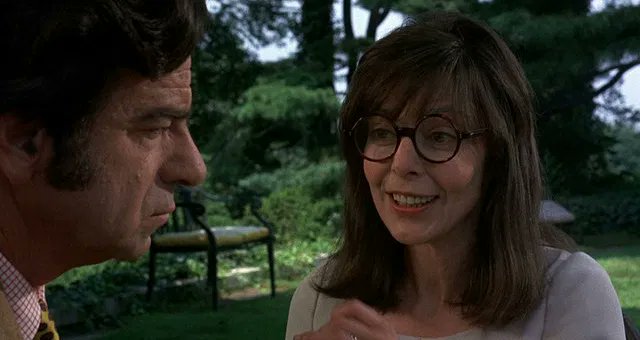 Randall Stuart Newman was born Nov. 28, 1943. So I co-produced his first album. Here, a sample, conducted by his Uncle Alfred- “Living Without You” youtu.be/jFsixGz_uXY Retweeted by Tom Huddleston

Another week, another catch up. Here’s the latest Reading Matters - news from the world of children’s books alibrarylady.blog/2020/11/28/rea… Articles, interviews, resources and online events that I hope will entertain, inspire, help or comfort. Retweeted by Tom Huddleston

In anticipation of #Mank, @Matt_Cinephile @daveyjenkins and @AWLies have rewatched and ranked every Orson Welles film. Agree with their top spot? lwlies.com/articles/the-f… Retweeted by Tom Huddleston

Well the government website did tell me I should work in film, so I'm assuming I could just walk into this. twitter.com/rowanwoods/sta…

Dream job for someone 👇

So proud to have FLOODWORLD on the shortlist for the Brilliant Book Award. Looking pretty smart and shiny there with its fellow nominees! bba.inspireculture.org.uk/books/shortlis… @NosyCrowBooks @elladkahn twitter.com/GSA_Library/st…

Pop up library in Y7 area this lunchtime spotlighting the #BrilliantBookAwards shortlist, our #BookPenpal @a_reflective & taking requests for book deliveries 📚⭐
Next visit will be to the Y8 area tomorrow lunchtime ✔🙂 pic.twitter.com/RiErLyzcXg

This reminds me of an old Punch cartoon (by, iirc, Bud Handelsman) of an indignant airline passenger saying to the flight attendant, "You mean we're *all* being hijacked - even in first class?" Retweeted by Tom Huddleston

@MrPMHarrison There'd be no one left in the party. Great, two birds.

@MrMacLPS Amazing! As before, any questions just fire em over! 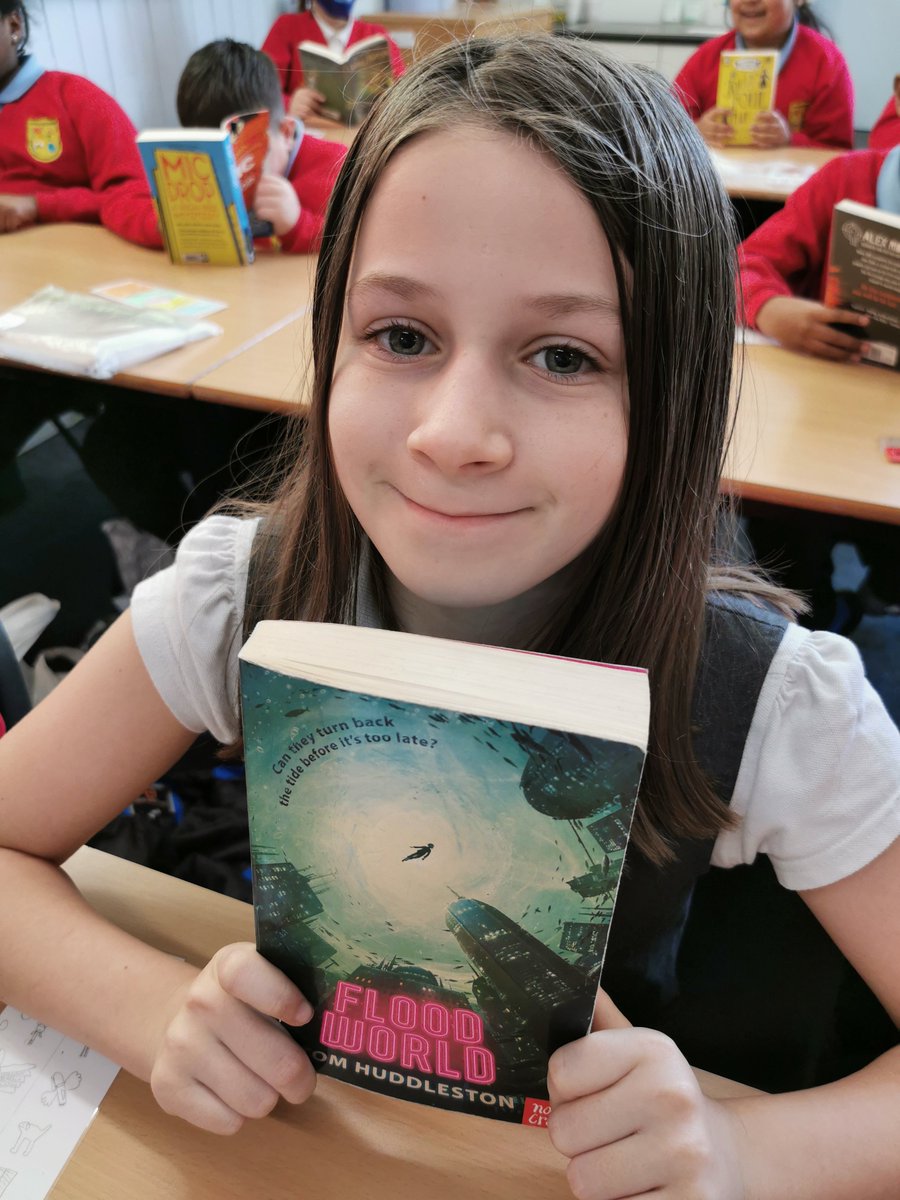 A quick cartoon about the Dunkirk Spirit in reality. Retweeted by Tom Huddleston

So, so grim. Amazing work from the Guardian. But there will be dozens, if not hundreds, of contracts like this that we will never know about. theguardian.com/world/2020/nov… Retweeted by Tom Huddleston

This message is only visible to admins.

Error: An access token is required to request this resource.
Type: OAuthException